A Â£17m Boost For Tees Valley and Other Distressed Areas 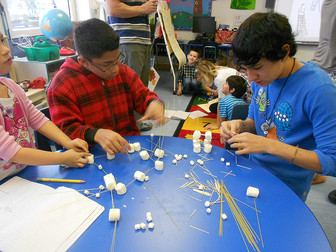 There was money sitting in dormant bank accounts in the UK until a decade ago, but it's now being used to create jobs and improve the lives of people in some of the country's poorest areas, the Guardian reports.

Thanks to the British government's dormant assets fund, which was established in 2000 to take advantage of the country's " golden age" of capitalism, hundreds of millions of dollars have been made available to community organizations in some of the country's most troubled areas.

"By giving local entrepreneurs access to the finance and support they need to grow their business models, often in places where standard forms of investment are hard to secure, it enables them to boost the local economy, get more people into work and help people struggling with the cost of living," says James Westhead of Big Society Capital, one of several organizations that have received funds from the fund.

"The current funding model has been so successful that earlier this year we launched Local Access Redcar & Cleveland and Hartlepool," Westhead says.

"If we're able to set up this kind of initiative now, just imagine what we could achieve if the government doubled the money available through this second round of dormant asset funding." Read the Entire Article

A Â£17m Boost For Tees Valley and Other Distressed Areas