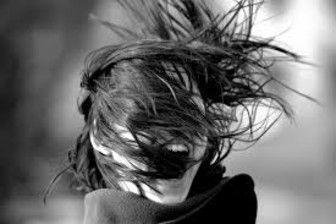 That's how Lori Lizarraga described her experience as an on-air Latina reporter at KUSA 9News in Denver, where she says she was fired for speaking out against the term "undocumented" versus "illegally in the country."

Lizarraga, who grew up in Texas and now lives in Philadelphia, will join NPR as a co-host of its podcast Code Switch, which addresses the subject of race, Poynter reports.

"For years, I have introduced myself as a ''race and culture reporter' when the truth is where there are people there is race and culture," Lizarraga said in a statement.

"This beat is in everything and the folks at Code Switch have pioneered an entire award-winning show proving, year after year, diverse stories told by diverse people are essential for everyone."

Lizarraga, an Emmy and Murrow-winning journalist, was the third on-air Latina reporter fired by KUSA in less than a year.

She wrote a commentary piece for Westword in March 2021. Read the Entire Article