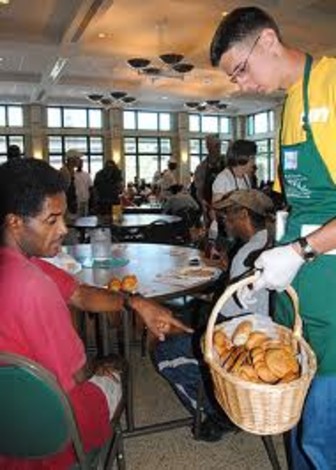 A group of advocates in Louisville, Ky., has been selected to move forward with a plan to build a community grocery store, the Courier-Journal reports.

The Louisville Alliance for Community Economics was announced Tuesday as the winner of a grant from the city's Office for Management and Budget, which will allow it to begin negotiations with the city to secure $3.5 million in city funding for the project.

The project, which is expected to cost nearly $12 million, will allow workers and community members to earn money from and make decisions for the store, which is planned to be a co-op.

"We know that we're not going to raise, you know, several million more dollars without having to ask anyone, but we hope that the message and the news [continues] to reverberate throughout the community, "Cassia Herron, one of LACE's co-founders, tells the Courier-Journal. Read the Entire Article