Groups Serving LGBTQ Oregonians Get A Boost From Foundation Grants 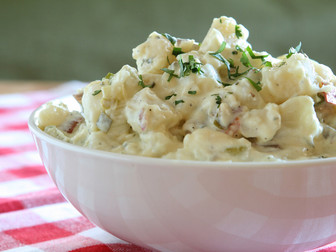 "These attacks are happening on our youth, here in Oregon and in local districts. And we're seeing the fight at the school board level. And now it's made it to the governor's race." So says Margot Martin, a spokesperson for Basic Rights Oregon, which has received a $7,000 grant from the Oregon Community Foundation for community outreach and public policy, reports Oregon Public Broadcasting.

The group, which advocates for transgender youth in the state, says the money will go toward getting out the vote in Tuesday's election, which will see incumbent Gov. Kate Brown seeking re-election.

Martin tells Oregon Public Broadcasting that getting out the vote is important as some politicians, including some running for governor, support barring trans youth from sports. "These attacks are happening on our youth, here in Oregon and in local districts," Martin says. "And we're seeing the fight at the school board level. And now it's made it to the governor's race."
Read the Entire Article

Groups Serving LGBTQ Oregonians Get A Boost From Foundation Grants