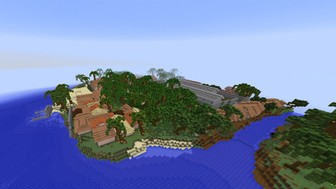 Steve Dubb, senior editor for NonProfit Quarterly (NPQ), tackles institutions that have anchor missions. He writes that today's anchor institutions are already widely accepted and provides examples, such as the Anchor Learning Network, Rutgers University-Camden's "access to completion" program, Rutgers University-Newark's Newark Alliance and so on.

Dubb points out that while there are many more anchor initiatives, "there remains an enormous contradiction at the heart of the anchor institution idea."

He cites Andrew Delbanco, president of the Teagle Foundation, a financial sponsor of the Anchor Institutions Task Force and keynote speaker at its conference, who observes that there were some "basic facts," as he put it, that threatened to undermine many of the good works.

According to Delbanco, the public acknowledgement of these "basic facts" may indicate a growing movement maturity.


Why Upskilling Is Important For Society 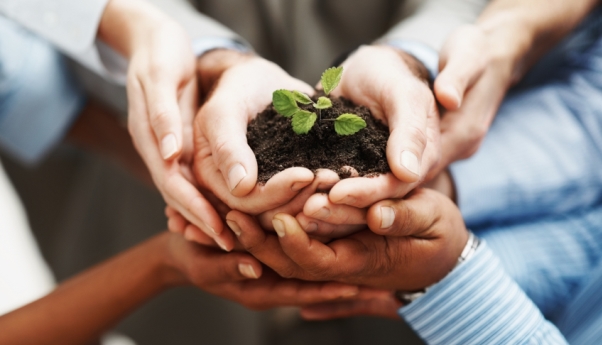 TheÂ Social Economy Alliance members had launched itsÂ I vote for a social economy, aÂ campaign calling for a more social economy in Britain,Â at an open mic event in Manchester.