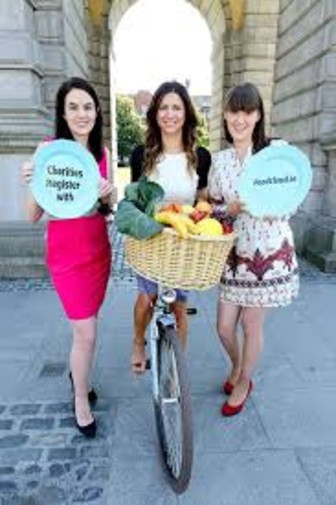 The Greater Milwaukee Foundation has provided small business loans to 17 Milwaukee-based businesses, primarily located in three neighborhoods on the north side. The foundation's ThriveOn program...more

The City of Minneapolis Office of Arts, Culture and the Creative Economy has approved funding for 15 artists-led teams to support projects that offer creative healing and support for Minneapolis...more

The Foundation for Appalachian Ohio and the African American Community Fund invite nonprofit and government organizations to submit grants for a program or project serving African American...more

Cause ArtistÂ lists down the five health startups that are changing peopleâs views about health and wellness. These startups made use of their creative juices, and with tech know-how, have developed solutions to solve some of the worldâs most complex health issues.