Melinda and Bill Gates write a letter each year about philanthropy initiated by the couple. The letter is written openly, addressed to groups such as employees, teenagers or even to the whole world. This year is different, their 2017 letter was addressed to their friend,Warren Buffet.

The letter is addressed to Buffet because he donated the largest gift to their foundation to date. It was also the ten year anniversary of that donation. The letter, though addressed to Buffet, like any other letter is meant to be read openly by private citizens that can also help and by governments in regions that need help. The letter personalizes what they can do to help people. They hope that women's and newborn healthy issues can be addressed as well as help people seek immediate medical treatment especially in cases of TB.
Read the Entire Article 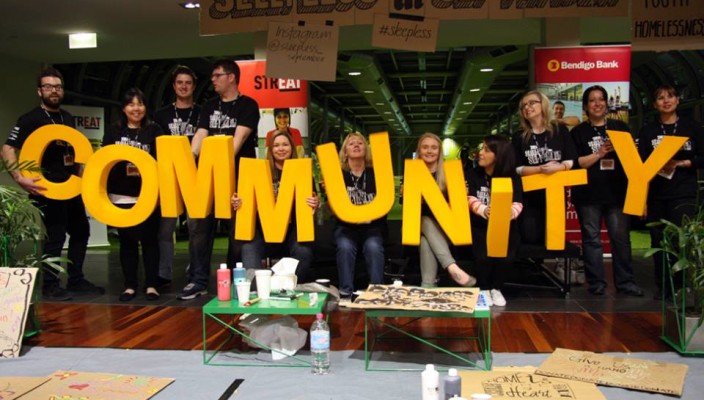 Cause Artist has provided a video featuringÂ Tessa Cleary and Alice Pickin with STREAT, a social enterprise that offers quality food and coffee.